HaRem, Inc. provides the best services, most up-to-date techniques and uses only FDA-Approved products in the removal or reduction of body hair. To ensure that the implementation of the said purpose is done in the most hygienic, safe and efficient manner, we strictly follow the international standards of quality.

Incorporated in September 2008, Harem Inc. was established to do business under the tradenames “Strip” and “Browhaus”. The purpose of the company is to provide the best, most up-to-date techniques, products, and services in the removal/reduction of body hair; to ensure that the implementation of said purpose is done in the most hygienic, safe, and efficient manner, with only the strictest standards of quality (SEC Company Reg. No. CS200813216).

Our Vision is to Make Every Filipina Feel Beautiful. We believe in the fundamental values of Truth, Honesty and Integrity. We believe that as a Team, we can achieve our goals. All our work and play is done in an atmosphere of Collaboration and Respect for each and every employee’s uniqueness.

Harem Inc. is a 100% Filipino-owned company. The two majority and founding owners are also its Managing Director who runs the day-to-day operations, and its Support Services Director who provides administrative and financial support to meet the company’s operational needs. The Managing Director has responsibility over Store Operations, Customer Experience, Sales and Marketing, Accounting Services, Business Controls, Human Resources, and Training and Employee Development. Together with her 6-person lean Management Team, she oversees the company’s 67-strong staff of Sales Managers, Area Brand Managers, Assistant Branch Managers, Therapists and Customer Relations Officers at its ten (10) store branches. As of April 30, 2020, the total number of regular employees is 110.

• June 2, 2009 – The second Strip and Browhaus branches open at the 4th floor of Greenbelt 5 at the Ayala Center in Makati City.

• September 7, 2013 – On Harem’s 5th year anniversary month, Browhaus expands into the Mindanao region with a branch at the Abreeza Mall in Davao City.

• September 28, 2013 – Not satisfied with just 1 branch expansion on its 5th year, Harem welcomes another Browhaus branch in the heart of Chinatown, at the Lucky Chinatown Mall in Binondo, Manila.

• September 18, 2014 – Celebrating its 6th year milestone, Harem opens its first flagship store at the Global Fashion Brands wing (Bldg. D) of SM Megamall on September 18, 2014. A year later, in October 2015, this branch bags the first ever Outstanding Store Design in its category during the SM Partners Summit.

• September 28, 2016 – When 1 branch in Makati is not enough, the clamor of loyal clients brings Browhaus to the Rockwell community with its first pop-up branch at the Power Plant Mall.

• April 28, 2017 – After much anticipation, Browhaus ventures into new markets as it reaches the far North of Manila with the opening of its largest branch at the TriNoma Mall.

• December 10, 2019 – Our Browhaus Davao branch moves to a bigger, better location, and opens together with its sister brand Strip (the 4th Strip branch) at the second level of Abreeza Mall.

• February 14, 2021 – Our 8th Browhaus branch and 5th Strip branch open at S Maison at the Conrad Hotel in the Mall of Asia complex, Pasay City. Designed by award-winning Singaporean design firm Wy-To, it pays homage to the swimming pools of the 1920s art deco style. Another unique store design for these forward-looking brands!

This brings the total number of branches for both brands to 13.

You may contact Harem Inc. through the following email address and numbers. 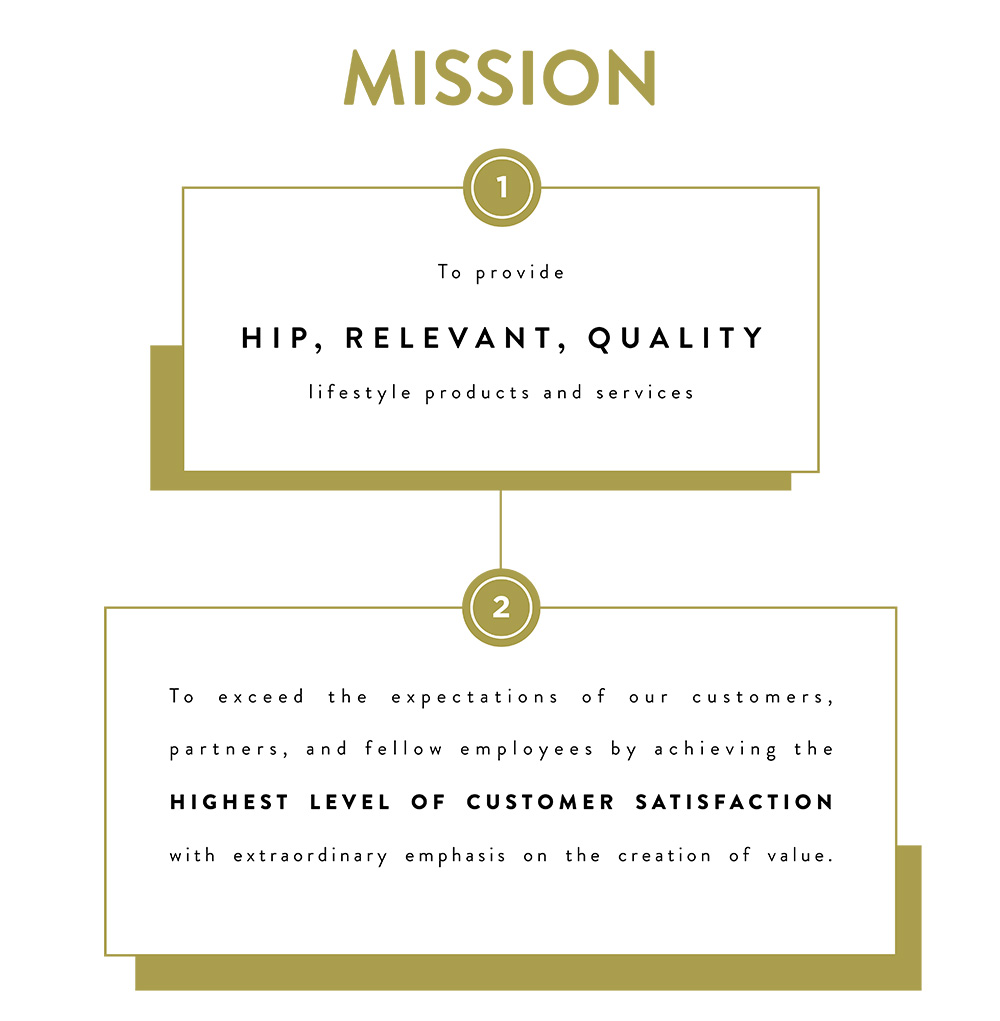 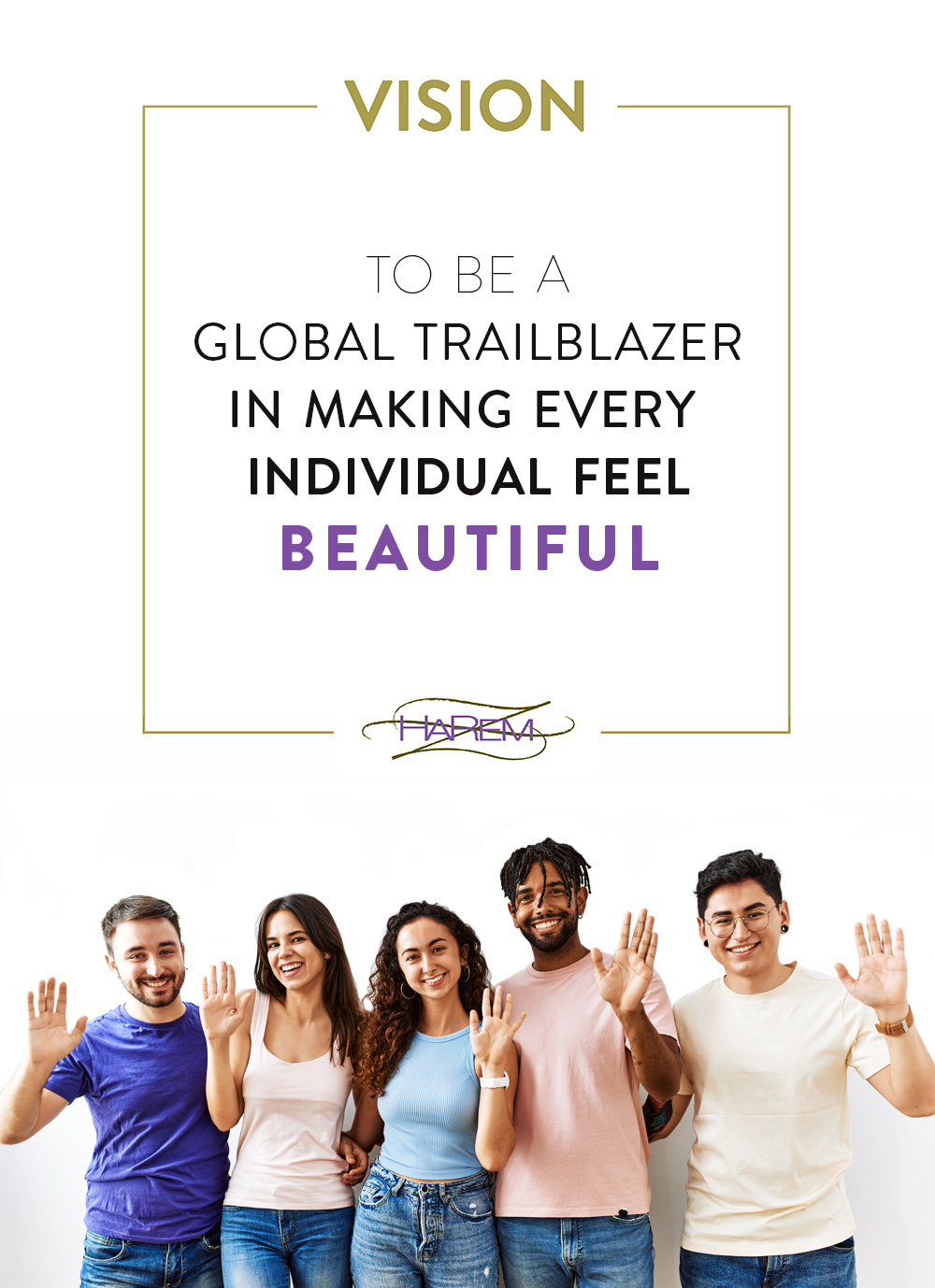